How to Spot an Underground Oil Tank 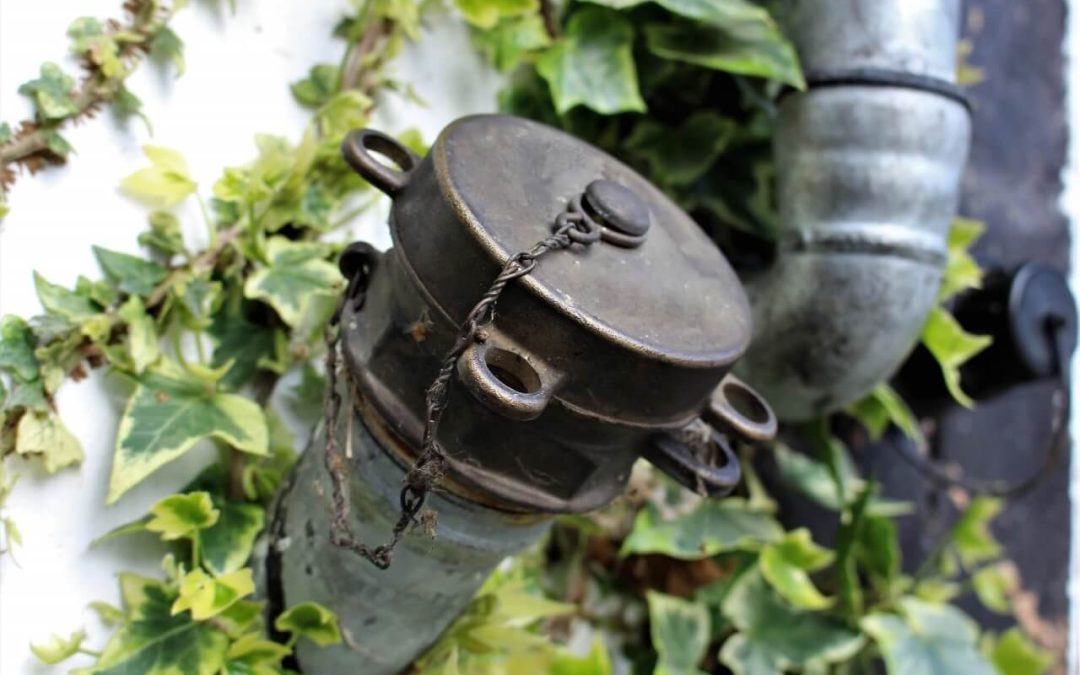 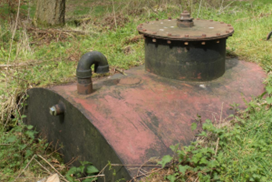 Both the Rhode Island and Massachusetts Home Inspectors Standards of Practice state: “The Inspector shall note any evidence of underground fuel storage tanks.” Since underground oil tanks have the potential to be a huge liability for all parties involved it is important that a home inspector knows what to look for, especially since the clues can be limited and hard to see or identify.

Underground oil tanks were typically installed from the 1930’s through the 1970’s and can be found in any house. We often find them on the East Side of Providence, in ranch houses built on slabs and in farm houses but have found evidence of underground tanks in every city and town and in just about any style house. Underground oil tanks are still being installed today, just not very often.

The most common clue for an underground tank is two oil feed lines coming through the foundation wall or the basement slab.

Underground tanks always have two lines versus the standard one line feeding from an above ground tank.

The second most common clue is oil tank feed and vent pipes coming up out of the soil, driveway or walkway. Sometimes these pipes are right up against the foundation and appear to be for a tank in the basement, but most often the pipes are several feet away from the foundation.

An inspector should note any pipes on the exterior which cannot be identified as there are countless sizes and styles of feed and vent pipes.
The far less common clue for an underground oil tank are several different style tank gauges on the interior. These gauges were the method of knowing how much oil was in the tank.

Once an inspector identifies possible evidence of an underground tank the typical recommendation is for an underground tank inspection company to be called upon, unless there is documentation that the tank was properly removed or abandoned in place.