Stone Walls: Their History and Beauty 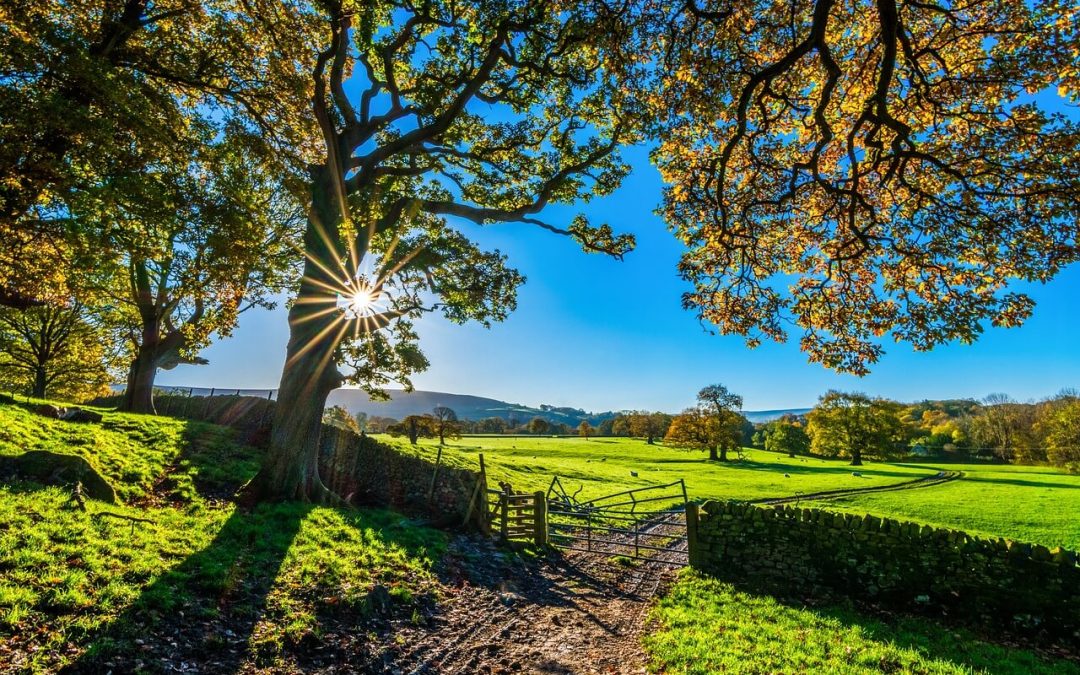 Growing up in New England aquants one with a landscape feature that is peculiar to The North Eastern Portion of the United States. The Stone Wall. They have become so ubiquitous as to be part of the very landscape of the region. Orange and red, beautiful beaches, and stone walls: that is New England. Let’s explore the history of these subtly beautiful features of the New England countryside.

The history of stone walls can be traced back to settlers from Europe who came to farm the land and were met with problem of what to do with the hundreds of stones their plows pushes to the surface of the soil.

“The vast majority of the stone walls were built by European immigrants, generally from the British Isles…

Soon the idea of using these stones for boundary walls became popular and widespread through the region of the Northern colonies. Another step along the path of creating thousands of stone walls was the boom of Merino Wool sheep farms.

“By 1840 there were 1.7 million sheep in Vermont and 600,000 in New Hampshire…As landowners cut deeper and deeper into the forests, they found themselves faced with seemingly endless piles of rock. These stones would be upturned each winter by frost heaves, the process where deforested soil moves around when it freezes and thaws.”

The more land that was cleared for pasture, the more rocks farmers and herders would need to deal with, thus more stone walls were built.

Charm, beauty, and history are baked in to every stone wall you see on a cozy drive through New England. From masterly maintained boundary lines, to tumbled down the stone wall has been an important.