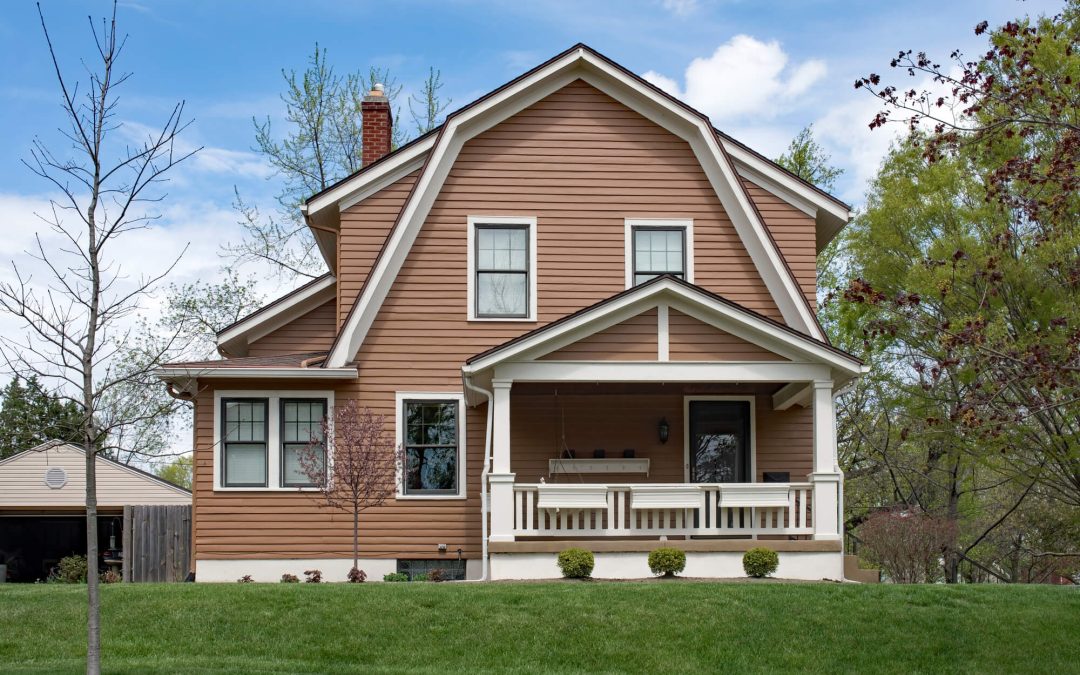 The Dutch Colonial style home is often characterized by a distinct gambrel style roof, which is a roof with two distinct angles on each side. The double pitched roof sets the Dutch style apart from the more widely seen English colonial styles which feature a more traditional roof.

The Dutch colonial style had its start very early on in American, or more precisely pre-American, History. The Dutch colonized the areas of what is now New York and New Jersey before the English. In fact, New York was first named New Netherlands until the British annexed the region and renamed it. The architectural style the Dutch settlers brought with them remained and flourished throughout New England, and subsequently in the period of colonial revival that roughly spanned from the 1920’s to 1950’s.

Dutch colonials can be found all over New England with high concentrations in Pennsylvania, New York, and New Jersey.